Villa Porticciolo is an ancient manor house with Genoese architecture overlooking a park and sea.
It was restored and converted into a hotel, but the 19th century atmosphere remains.
The rooms have retained their 19th century charm, some of them with vaults and century-old stuccowork, frescoed ceilings, Carrara marble and travertine in the lobby, while providing all the modern-day comforts and amenities.

The entrance to the villa is a covered walkway, about 40 meters long, surrounded by the lush greenery and colourful flowers of the private park.

Most of the rooms have large windows facing the beach and sea, where guests can admire an unforgettable view spanning from the gulf of Santa Margherita to the tip of Portofino: yachts at night and ancient illuminated Genoese palazzos reflect on the water to create a truly unique landscape. 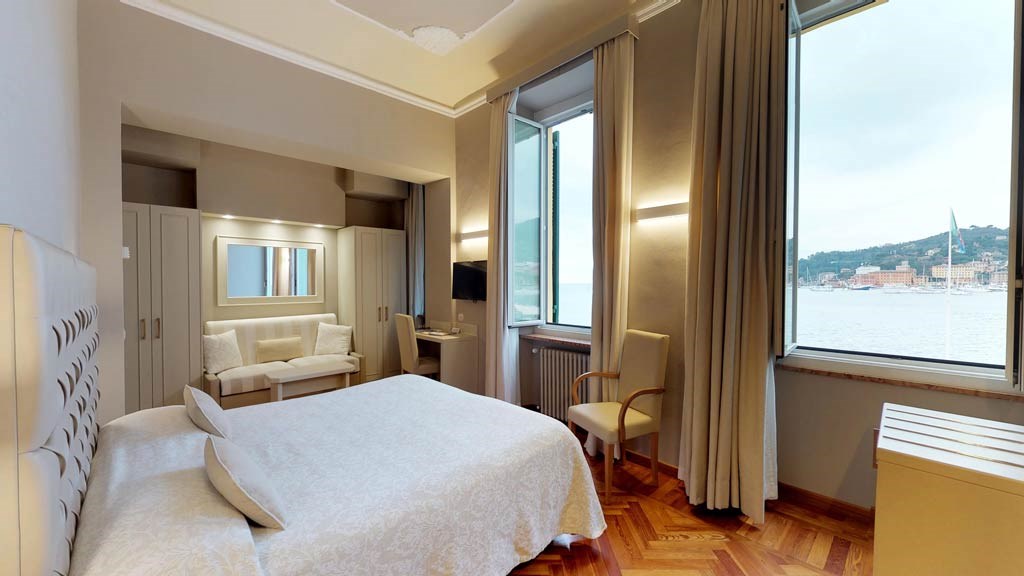 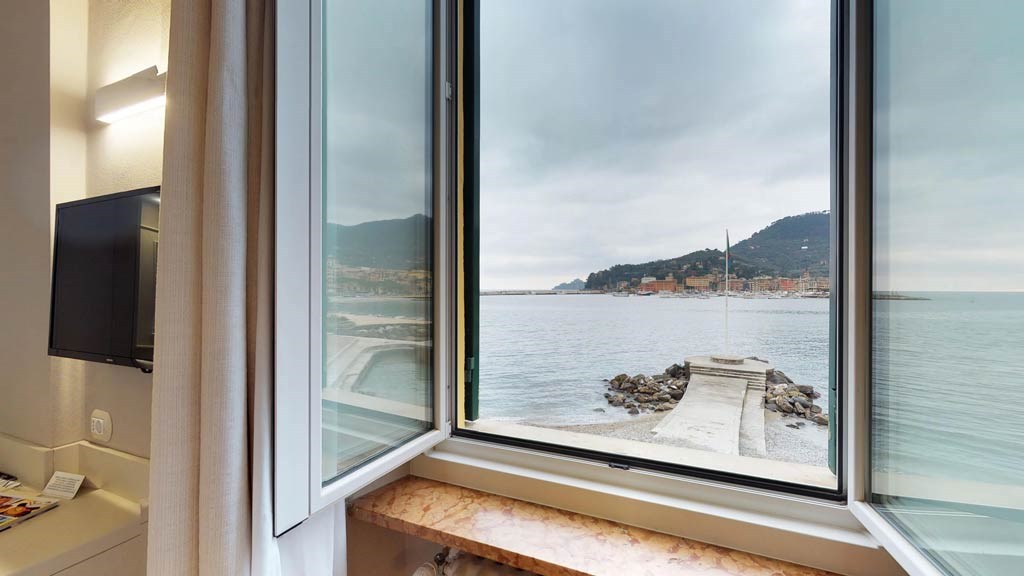 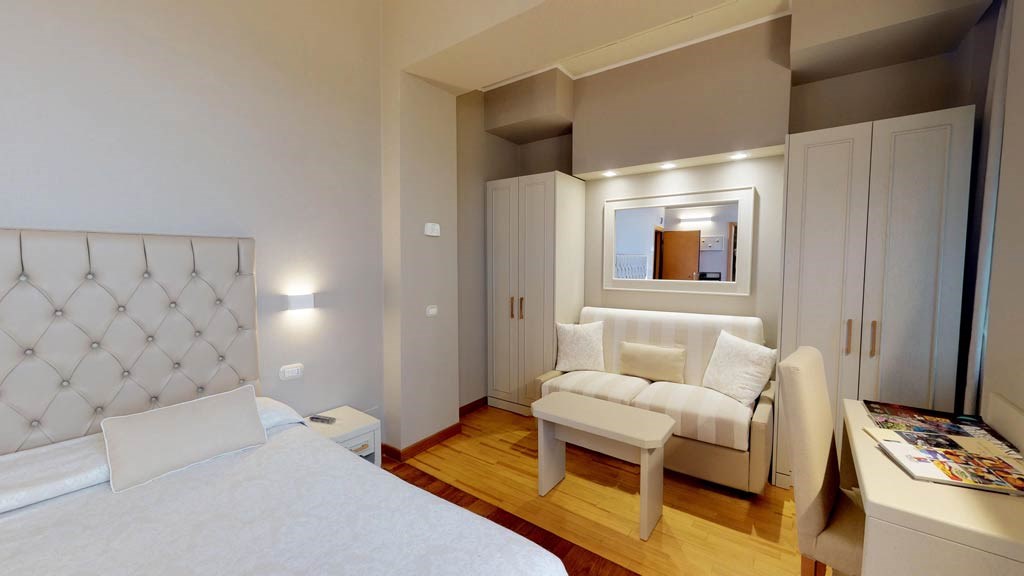 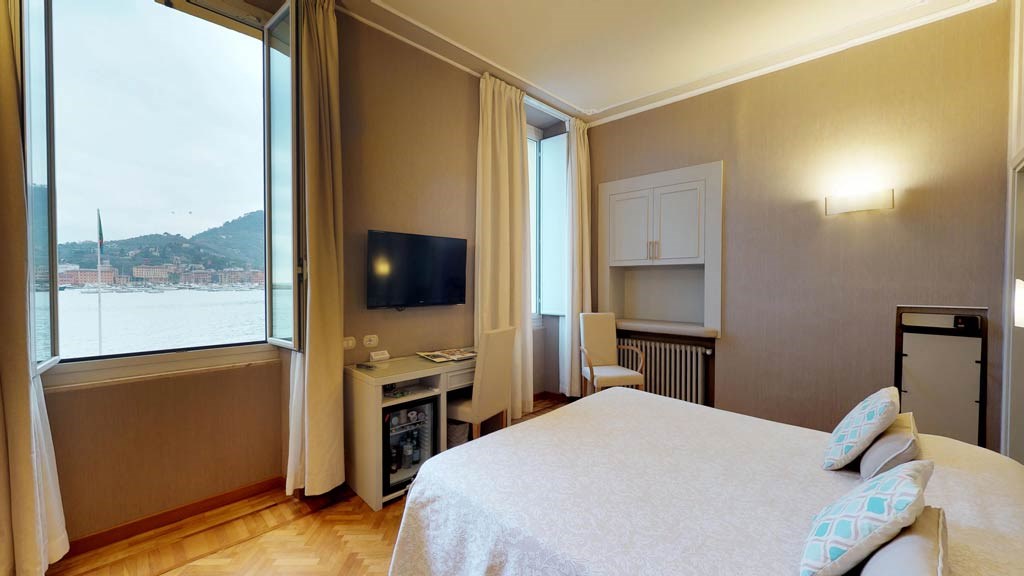 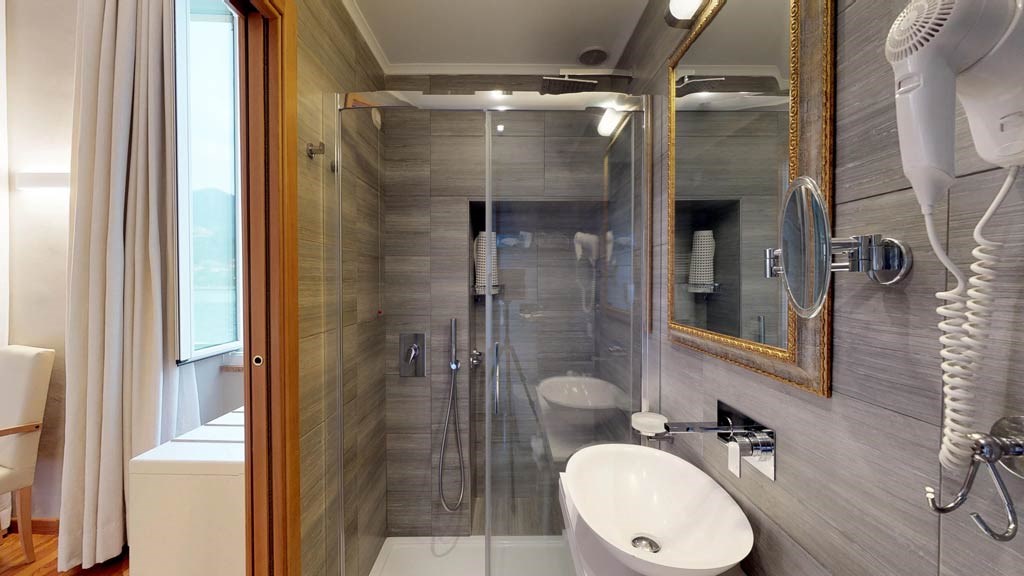 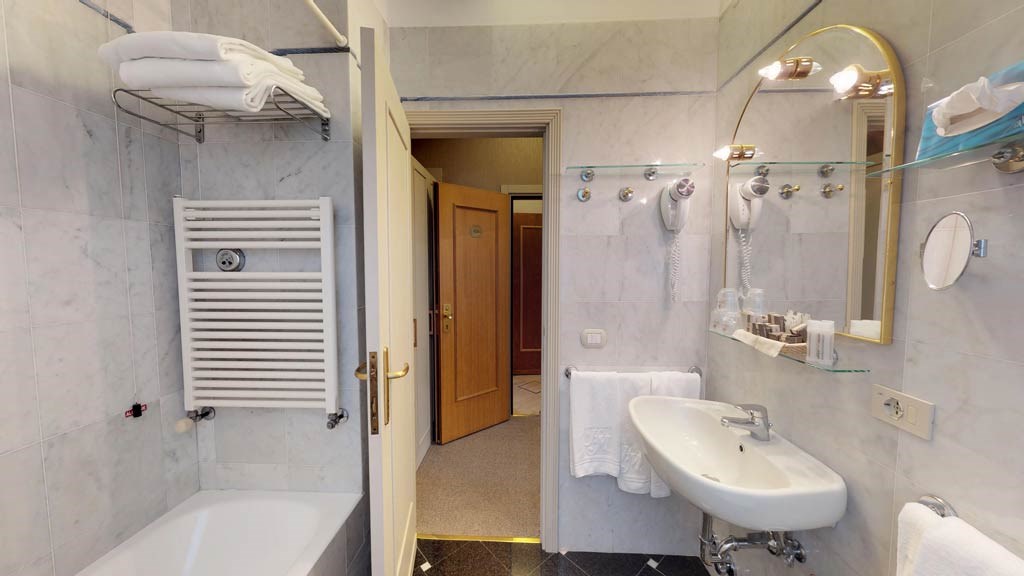 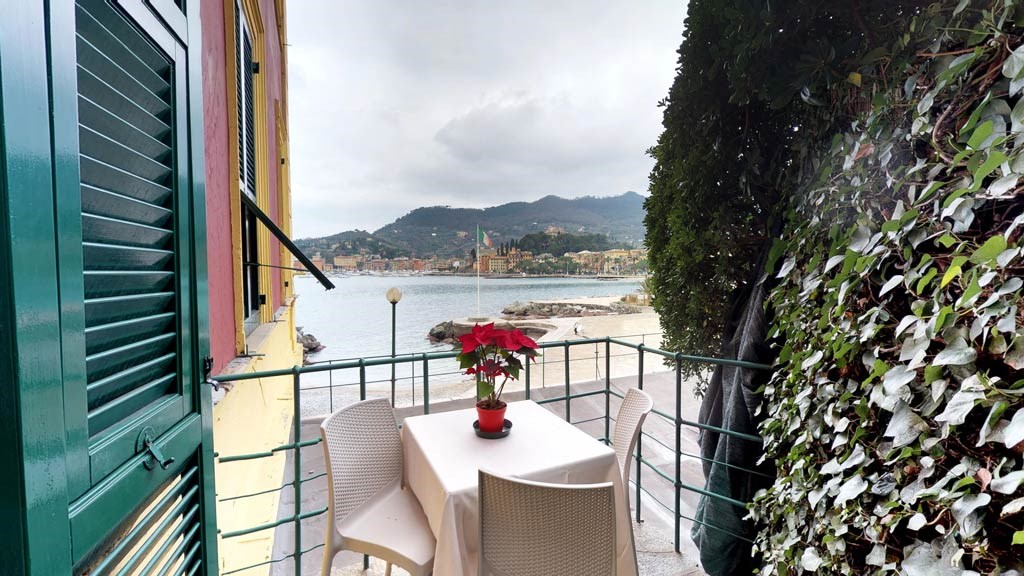 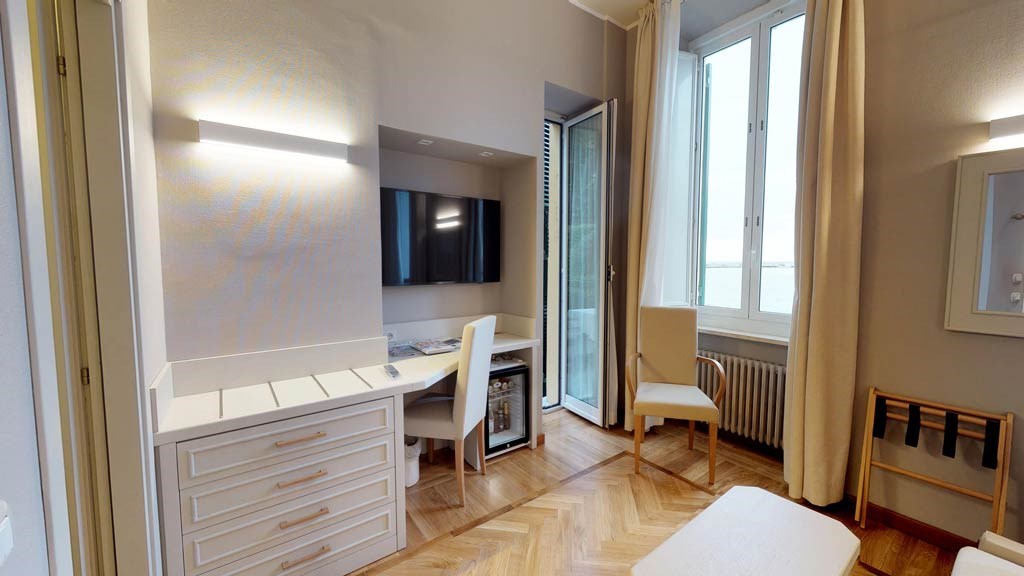 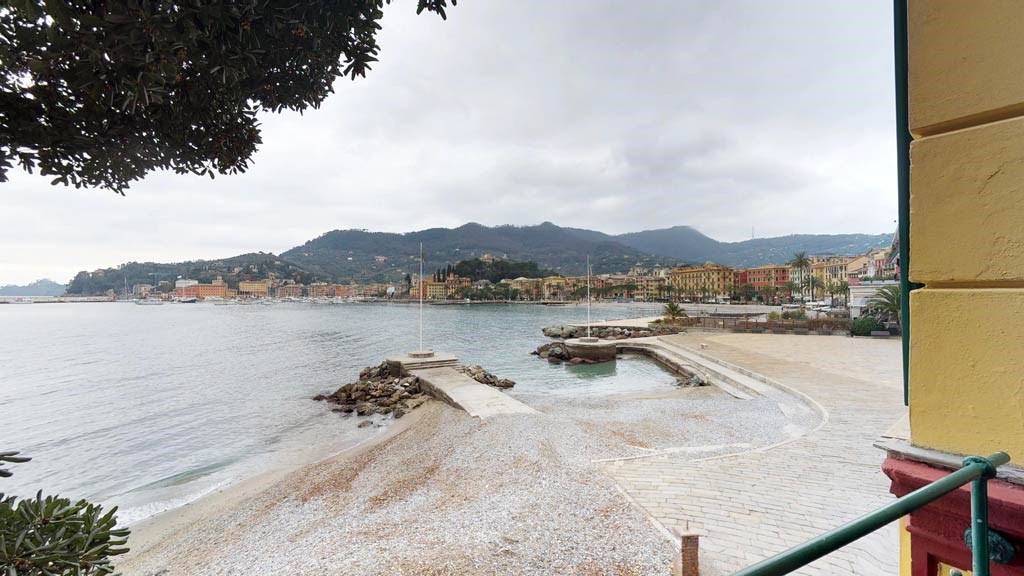 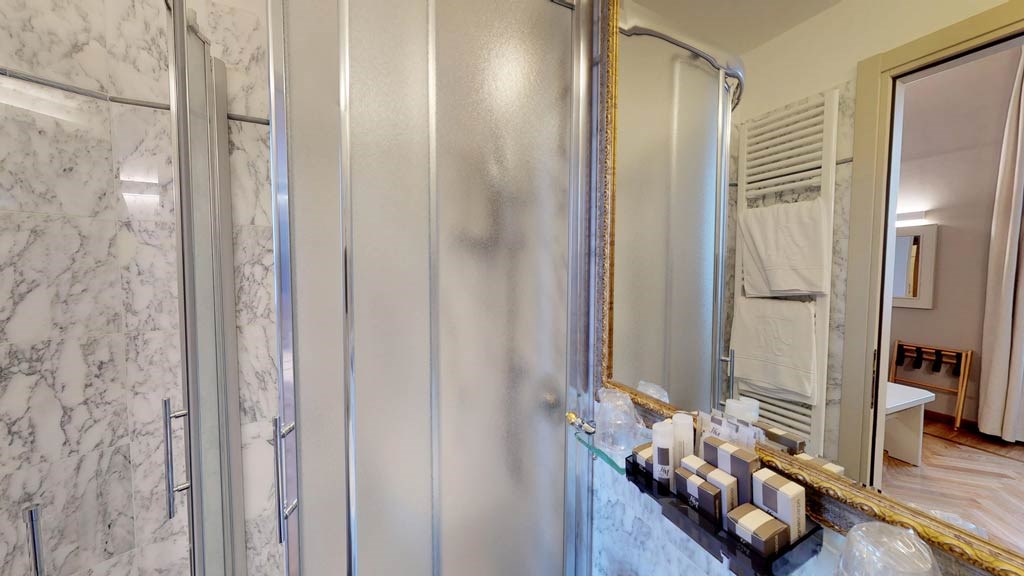 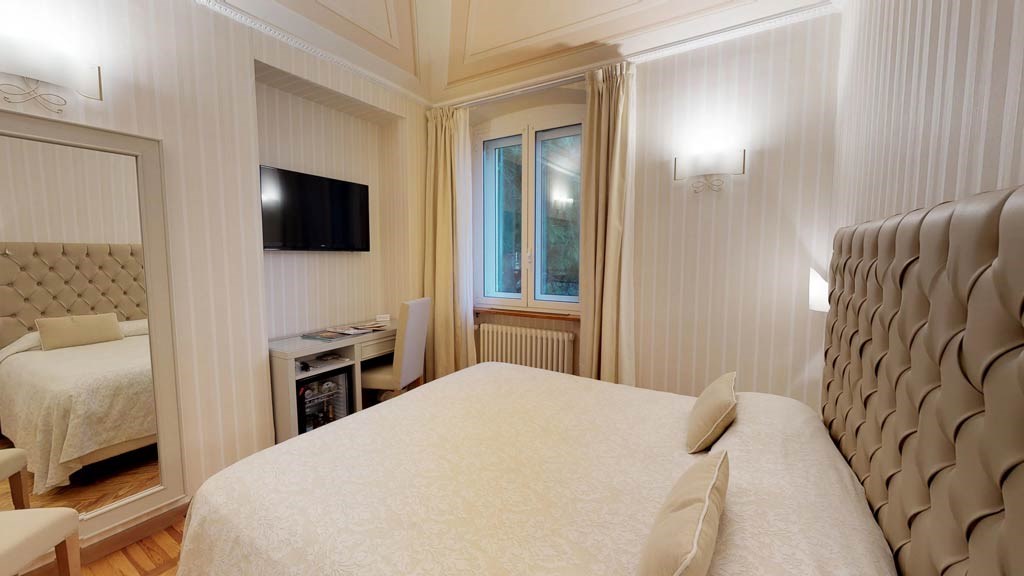 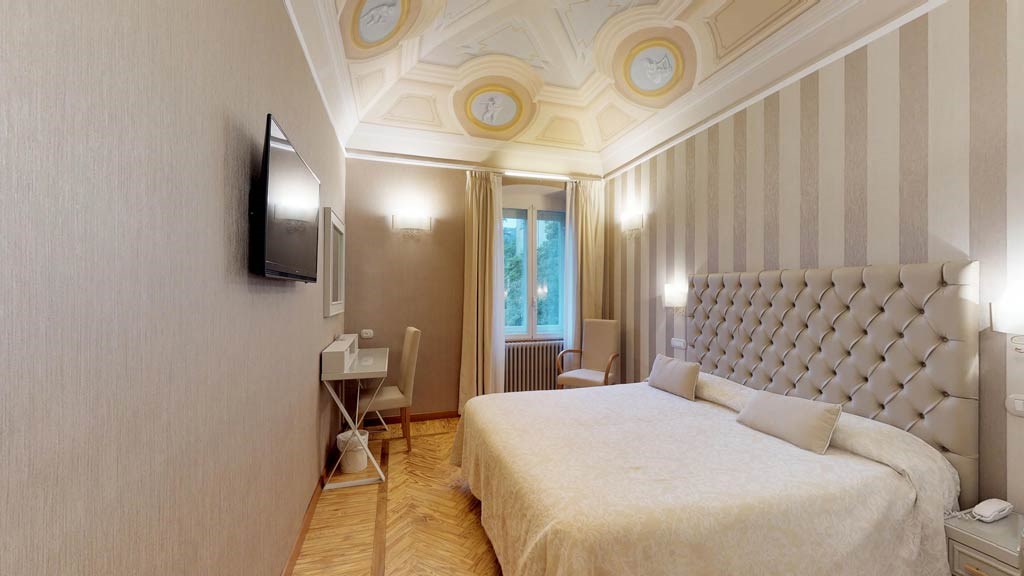